Passport To The World Route 66 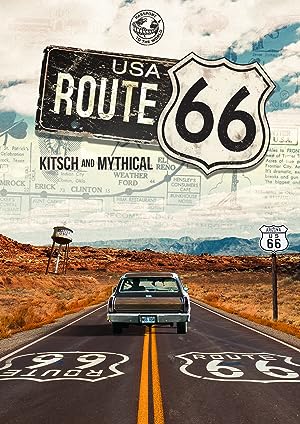 Passport to the World: Route 66

The United States is home to a highway that has captured imaginations for nearly a century. This mythical route is part of American folklore, even of the great American dream. Its name is Route 66!