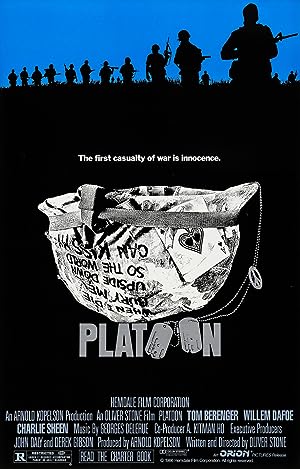 Chris Taylor, a neophyte recruit in Vietnam, finds himself caught in a battle of wills between two sergeants, one good and the other evil. A shrewd examination of the brutality of war and the duality of man in conflict.