One and the Same 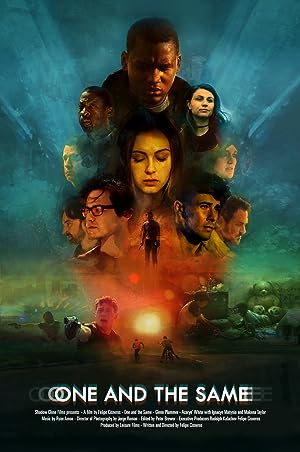 One and the Same

When a young woman, Lola, is invited to a secret facility, she discovers an experiment beyond space and time. After uncovering her own past life as a teenage boy named Robbie, she embarks on a malevolent path for justice against the