Best Shows On Rai TV That You Should Watch Right Now 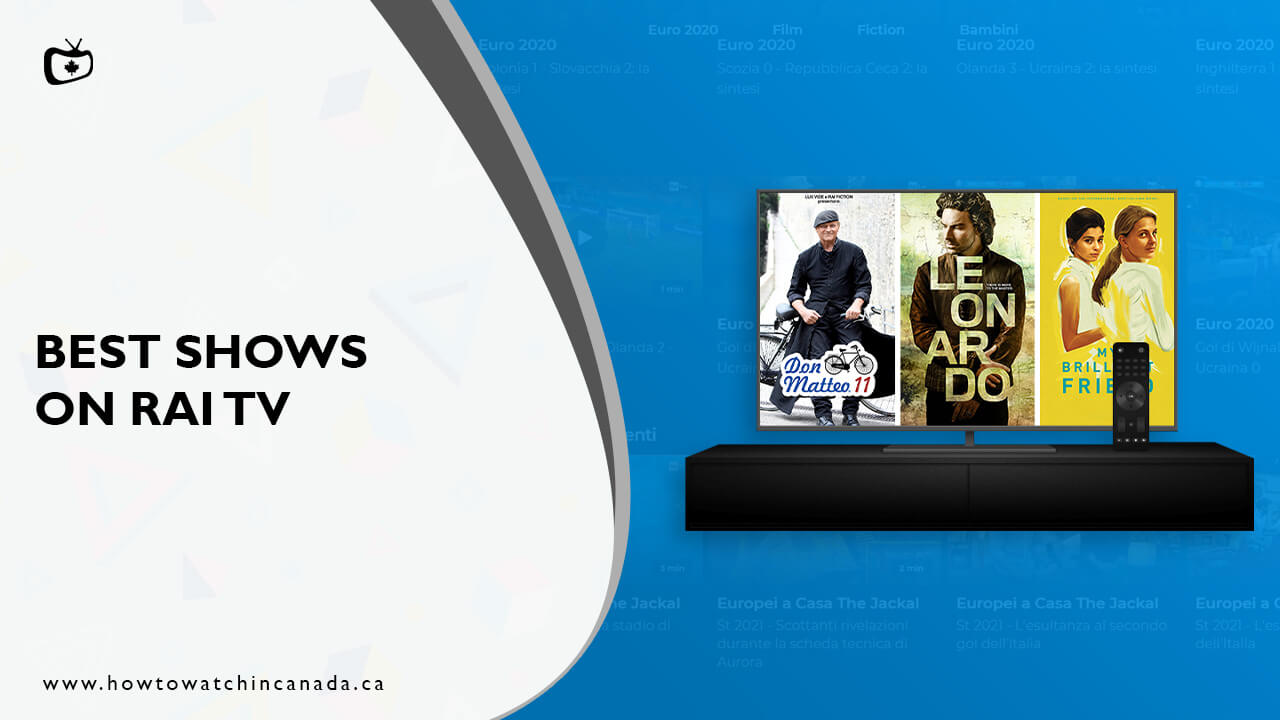 Are you someone who enjoys the Italian entertainment industry but can’t find the right Italian TV shows? We recommend choosing Rai TV for the best visual content Italy has to offer.

Rai TV is an Italian TV network run by an Italian-based media house. The platform is broadcast only to Italian residents and hence unavailable to other regions. Rai tv has many popular shows for its audiences such as Don Matteo, Ballaro, Inspector Montalbano, and Leonardo.

As we have mentioned above the streaming platform, Rai TV is only available in Italy for now due to geo-restrictions. So, if you are interested in these shows and want to watch them while being in Canada then you’re probably wondering how to watch Rai Tv in Canada. The short answer is that you can watch Rai TV in Canada with a VPN!

Apart from the shows mentioned above, we have compiled a list of the top series available on Rai TV for you. Narrowing the list down was difficult, but in our opinion, these are the programs that you should definitely watch.

What are the Best Shows on Rai TV in Canada?

We have gathered and made a list of the 10 best shows on Rai TV. 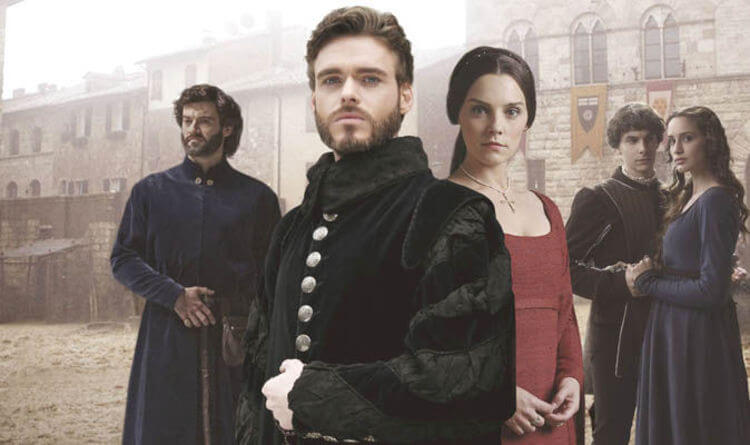 Florence, 1469. An assassination attempt on Piero de Medici pushes his son Lorenzo to take over the leadership of the financial dynasty that the family has built. When young Lorenzo finally attains authority, he makes the decision to do things differently.

Together with the young artist Sandro Botticelli and his brother Giuliano at his side, he turns his back on the corrupt politics of the past to bring in a new period that is revolutionary both creatively and politically.

This quickly makes him confront Jacopo Pazzi, the other prominent banking family leader in Florence, who would do whatever in his power to destroy Lorenzo.

Lorenzo is determined to win this fight. Their conflict gives birth to the excellent Pazzi conspiracy, which is considered to be one of the most exciting political conspiracies in the history of the world. 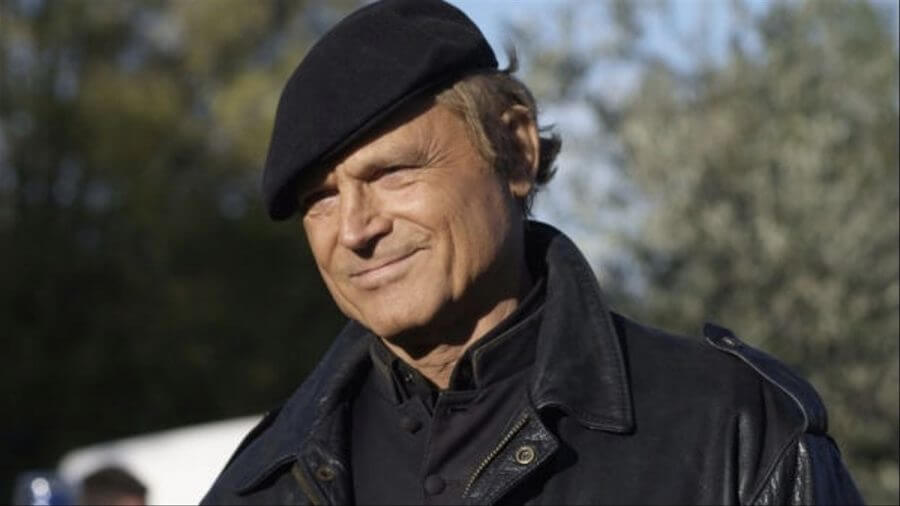 One of the best Rai TV shows it’s about the protagonist, a Catholic priest named Matteo, who has a profound understanding of people and how they behave and work closely with the Carabinieri.

The latter are members of the national security forces in contrast to the employees of the local police department in order to solve murder cases. In all this, Matteo typically finds support in marshal Antonio Cecchini, a reserve officer who frequently shares with him crucial points and clues.

Nevertheless, he also finds hostility in the figure of Cecchini’s immediate supervisor, captain Flavio Anceschi, whom he lacks patience for the priest’s continuous meddling with the investigative process. 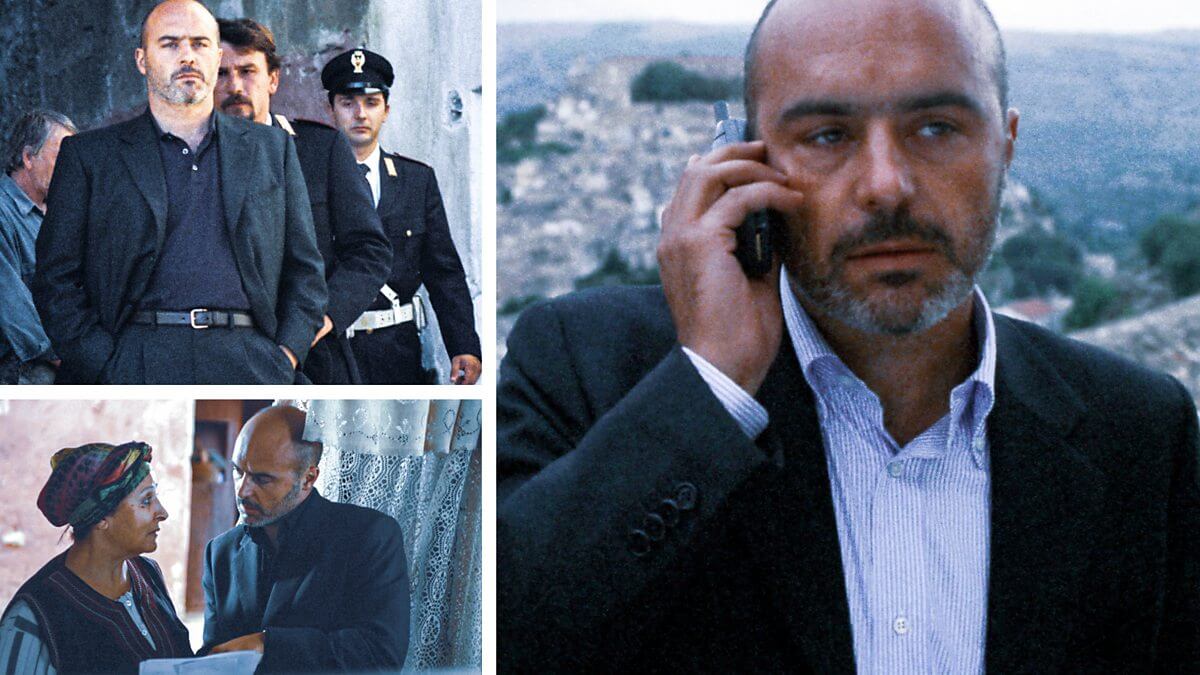 In each chapter, Commissioner Montalbano operates in Vigata, Montelusa province, alongside Inspector Fazio and Deputy Commissioner Augello. Montalbano handles complex crimes with his signature ingenuity in rural Sicily governed by the mafia.

It’s all in a day’s work for Private investigator Salvo Montalbano, who has to deal with things like homicide, betrayal, poor leadership, and temptation.

The series, which stars Luca Zingaretti and is based on the worldwide best-selling mystery books written by Andrea Camilleri, was shot in the sun-washed, historic city of Ragusa Ibla on the island of Sicily. 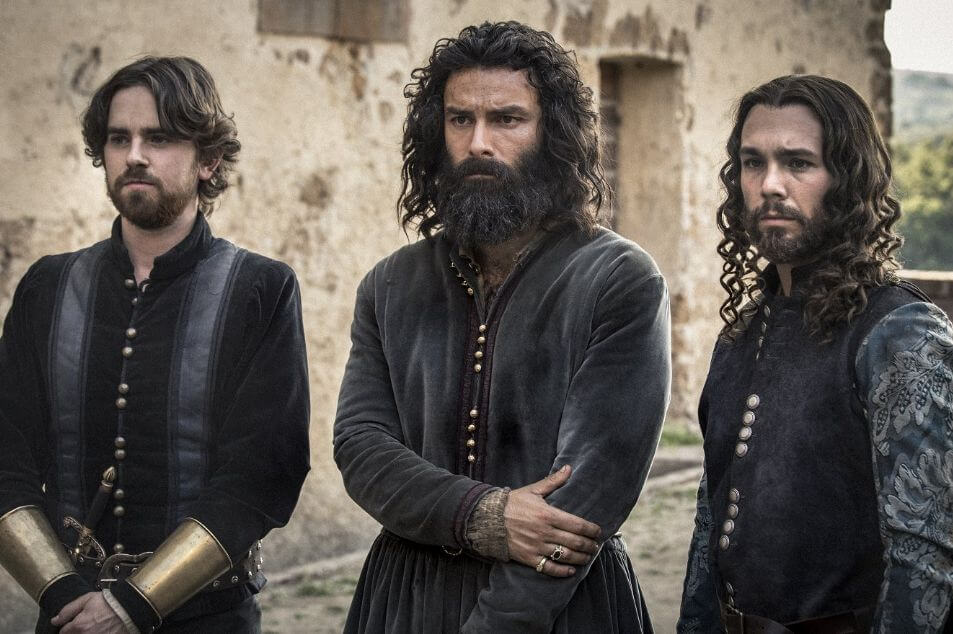 The extraordinary life of Leonardo da Vinci is recounted in this series via the works that brought him fame through the tales concealed inside those works and gradually reveal the inner pain of a man obsessed with achieving perfection.

Leonardo da Vinci had a solitary upbringing due to the fact that he was the illegitimate son of a notary in the little town of Vinci. As a result, he had an intense, almost inhuman desire to comprehend everything in the world.

During interrogation by a Milanese detective who has Leonardo’s life in his hands, we understand the horrific personal cost that drove him to produce masterpieces that altered the way we see the world in a manner that can never be reversed. 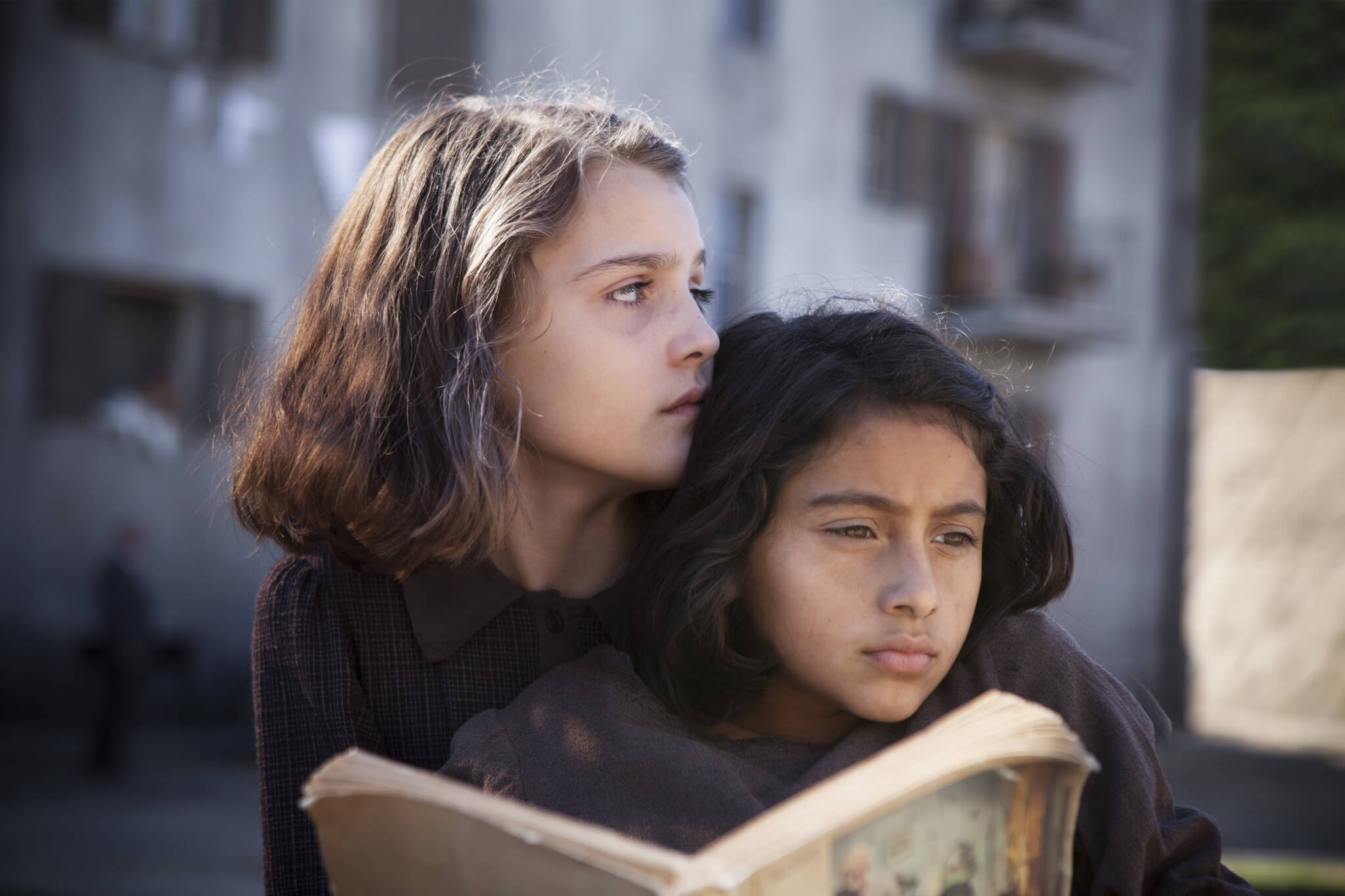 Elena Greco, a lonely old woman who lives in a home packed to the rafters with books, turns on her computer and begins writing Lila’s tale as well as her own when the person who was closest to her has seemingly vanished without a trace.

She recounts the story of how they became friends in the 1950s when they were attending the same school. This is merely the beginning of a narrative that will span sixty years of a person’s life and take place in a Naples that is both difficult and enchanting.

A story that endeavors to solve the riddle of who Lila, Elena’s intelligent companion, really is. Her dearest friend and her deadliest opponent. 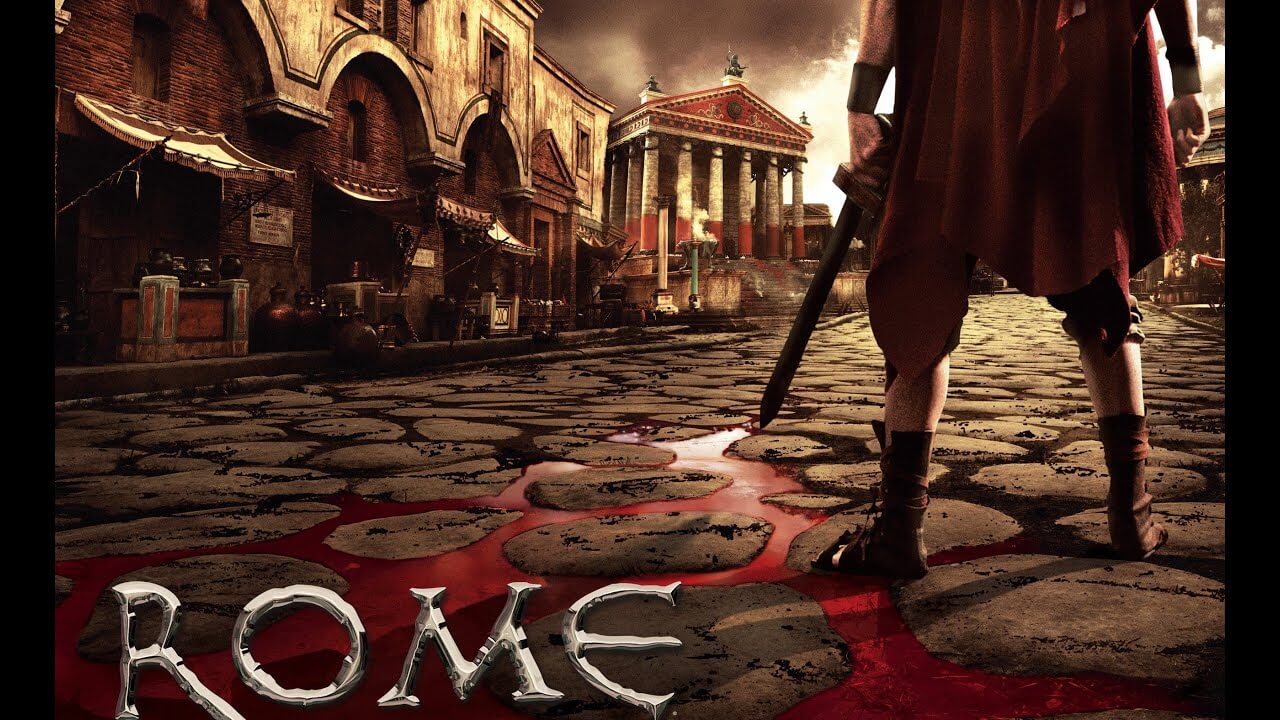 The historical era that is depicted in the play Rome is the transition from the Roman Republic into the Roman Empire, which was a difficult period in Roman history. This is the era of history that is covered in the program that you are watching right now.

The upheaval that took place was caused by a civil war waged between conservative optimates and radical Populares, the weakening of political institutions, and the actions of ambitious women and men. This is the time in which the events described in the classic Rome take place. 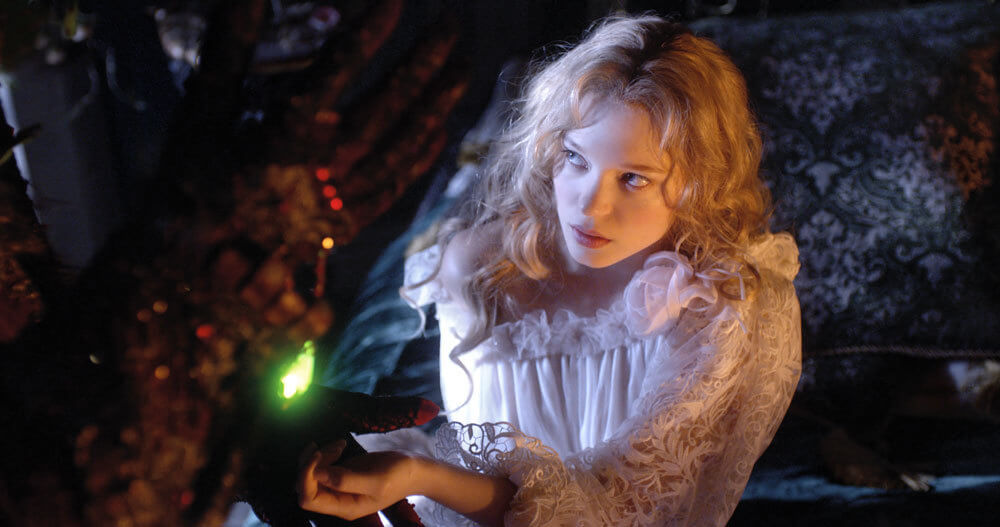 A heartbroken and impoverished trader is forced to confront the harsher side of life when he stumbles onto the magical castle of a monstrous beast, the mere sight of which chills them to the bone and the blood.

A slow and painful death awaits the poor father of six. After pulling a cute rose from the disgusting master’s verdant garden, he must do the inconceivable: permit his caring daughter, Belle, to replace him and pay for the evil deeds of her parent.

But how could Belle ever love the Monster, who is such a hideous king over the castle? Only genuine love has the power to shatter the enchantment placed on the haunted home, which is now buried in a secret that is impossible to solve. 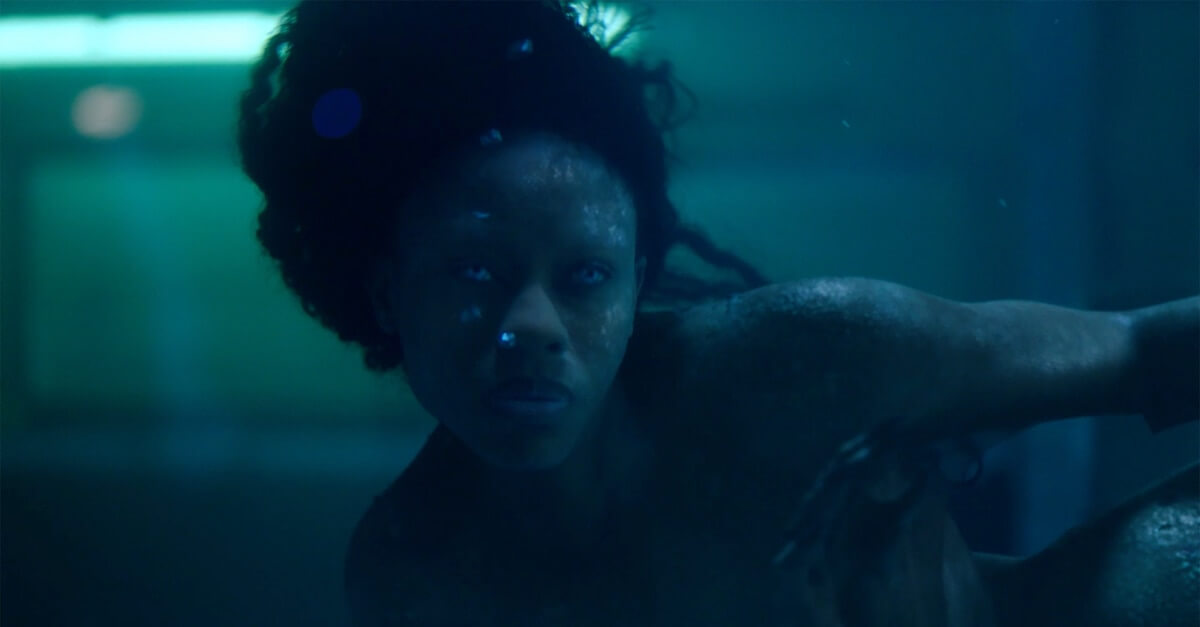 Beautiful and mysterious, they exist only in myth. The sirens have left their island home and made their way to the mainland to ensure the survival of their species by entrancing males with their song.

With their playful appeal and profound vulnerability, if they run out of water, four sirens visit Naples, the city established by sirens, on a quest to redeem the world from selfishness by winning over the hearts of men and humanity.

Yara’s mother, Marica, and her two younger children, Irene and Daria, move into the apartment of a good-looking teacher named Salvatore while they search for Yara’s fiancé.

A sweet and humorous romance series in which the water and the land wage the oldest war: the war of the genders. Then the Napoleonic guys will blow their minds with their hunger for life. 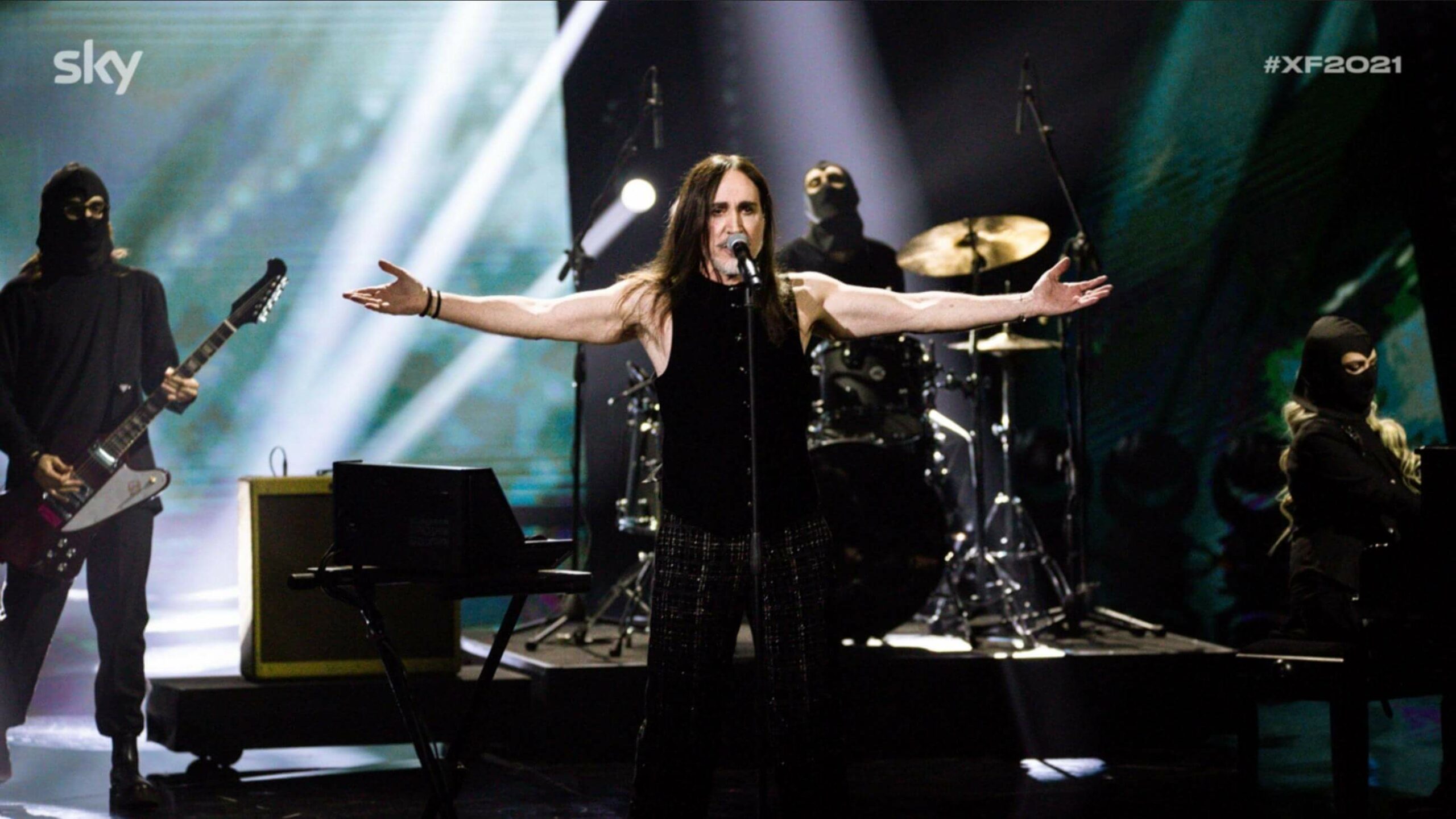 The program X Factor Italia is one that can be seen on Italian television during the country’s peak viewing hours. The singing competition is the Italian equivalent of The X Factor, which is broadcast in the United Kingdom.

The judging panel members are all well-known figures in the Italian and worldwide television or music industries.

The number of singers that shot to fame as a direct result of their participation in the program is one indication of the show’s level of popularity. 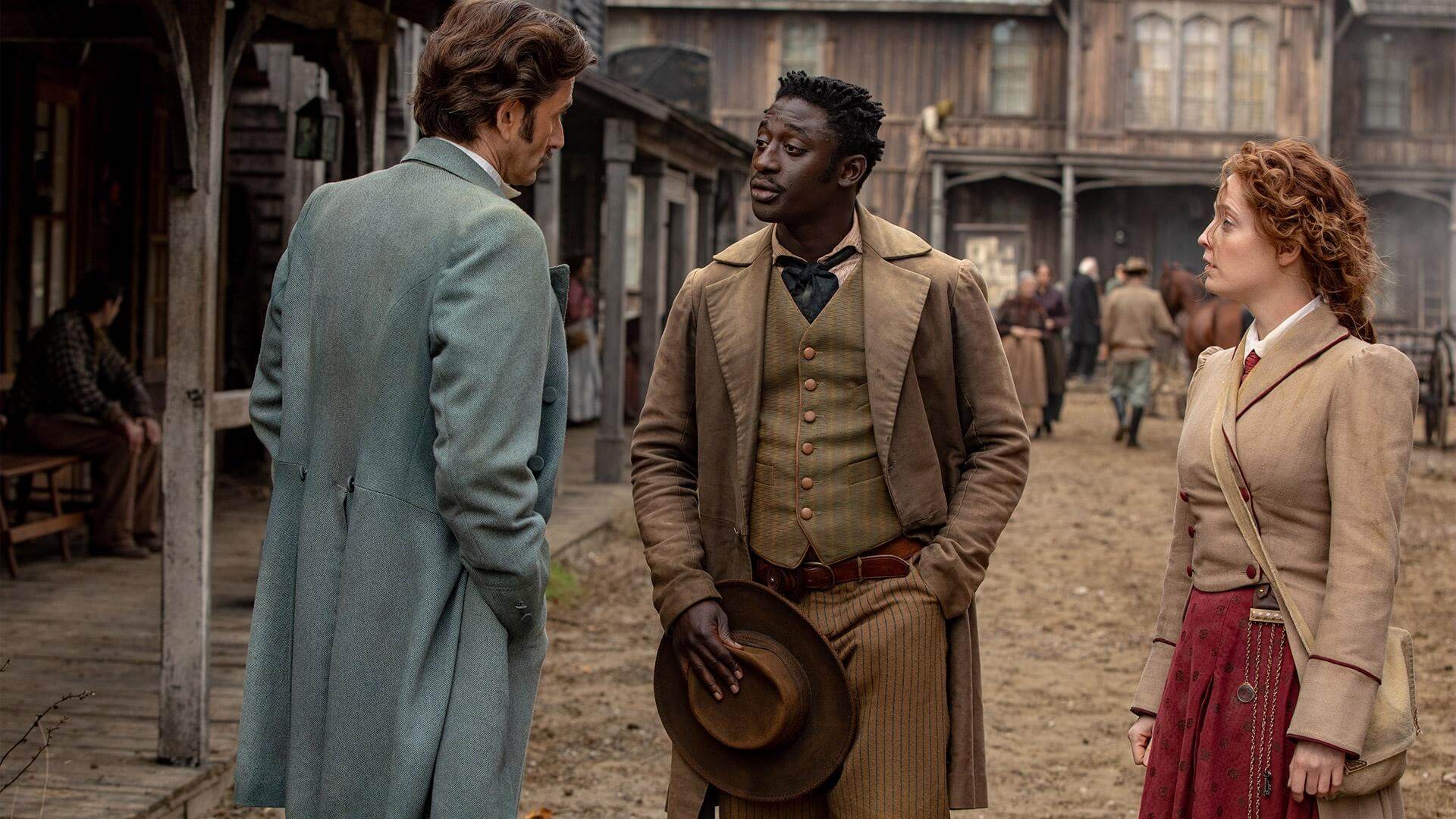 In the narrative, the protagonist, Phileas Fogg, makes a bet with an arrogant member of the exclusive Reform Club that he will round the globe in eighty days, accompanied by his new servant Passepartout and journalist Abigail Fix.

The wager is worth twenty thousand pounds. Real-life figures such as Bass Reeves, Jane Digby, and Adolphe Thiers are shown to have interactions with the fictitious characters in the story, despite the fact that the tale itself is made up.

These are all the masterpieces of Italian television, and if you have not seen them, you absolutely have to find a way to see them along with all of the other Rai TV shows that are included on this list.