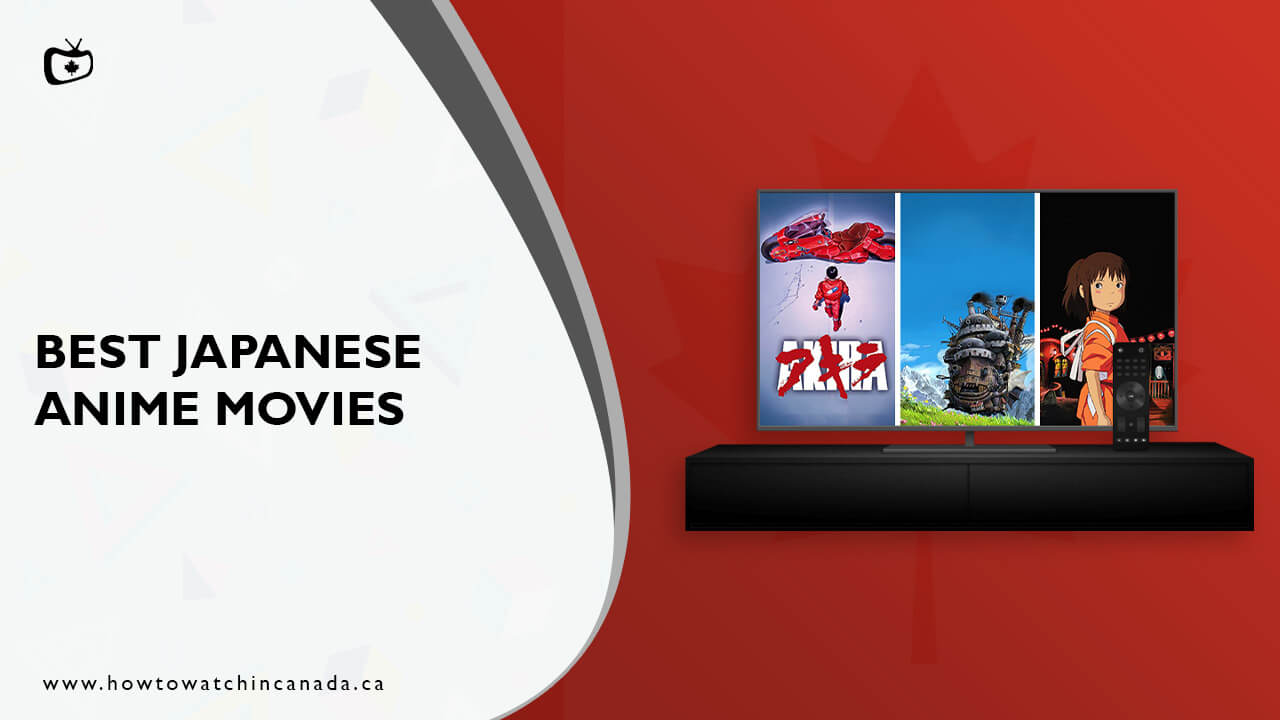 The world of best Japanese anime movies is very vast and diverse, and the next stop for animated movie lovers once they have watched most of the Hollywood content like action, war, and horror movies.

Japanese anime is not only known for its stunning visuals, but it also has incredible, original storylines that will send your emotions on a rollercoaster. They will touch your heart and make you feel connected to the characters.

This medium of movie making has its dedicated fan following, which keeps a keen eye on every new release, such as the recently released Drifting Home and Bubble. But some anime movies in Canada have captivated audiences and garnered continued interest.

Still, figuring out where to begin with anime films? You are not alone; the genre can be as stunning as it is enticing. If you haven’t seen any Japanese anime films yet, we’ve put up a list of the best anime movies in Canada as a place to start.

Are you still waiting? Go grab some snacks and a blanket, and let’s enjoy a wholesome movie experience. 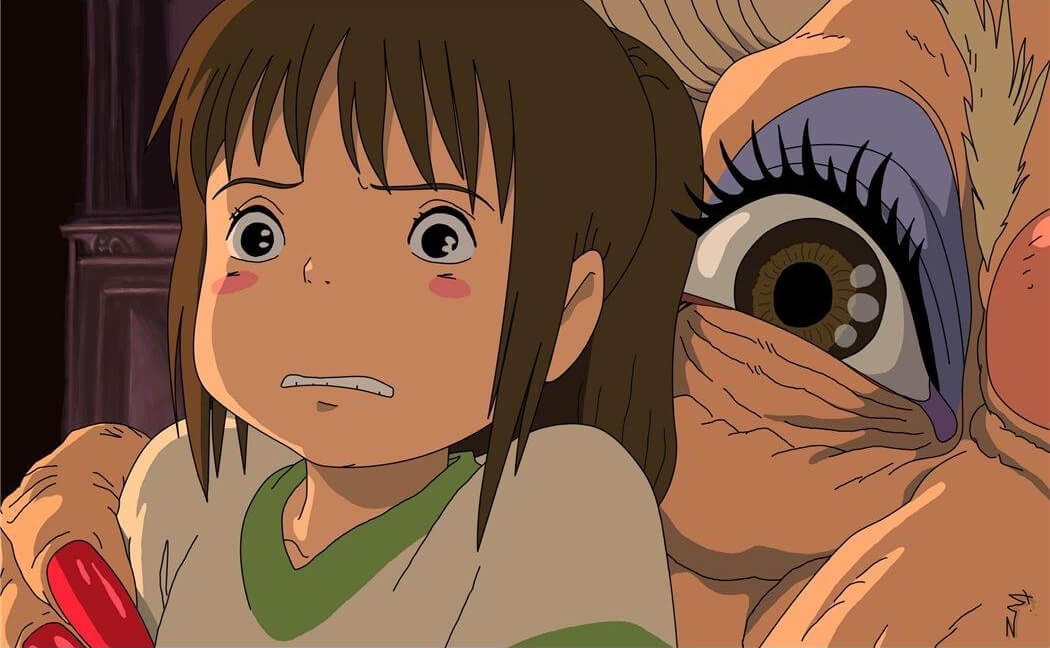 Spirited Away is the first anime movie to ever receive an Academy Award.
The plot revolves around the struggle of Chihiro, a little ten-year-old girl who goes into the world of gods and spirits.

The witch Yubaba transformed her parents into pigs. Chihiro boards a train that makes unexplained stops, releasing ghostly beings along the route. That train experience is undoubtedly memorable for any Spirited Away enthusiast.

What are their plans? What does it imply? The moment is unsettling, there is no speech, and it has become a significant talking point in the movie.

All characters are incredibly inventive, and the tale is quirky even by anime standards, resulting in 125 minutes of pure pleasure. Witness Chihiro’s quest to win back her parents and get out of the spirit world. Will she ever get free from Yubaba’s control?. You can also avail the entertainment of Hulu anime movies. 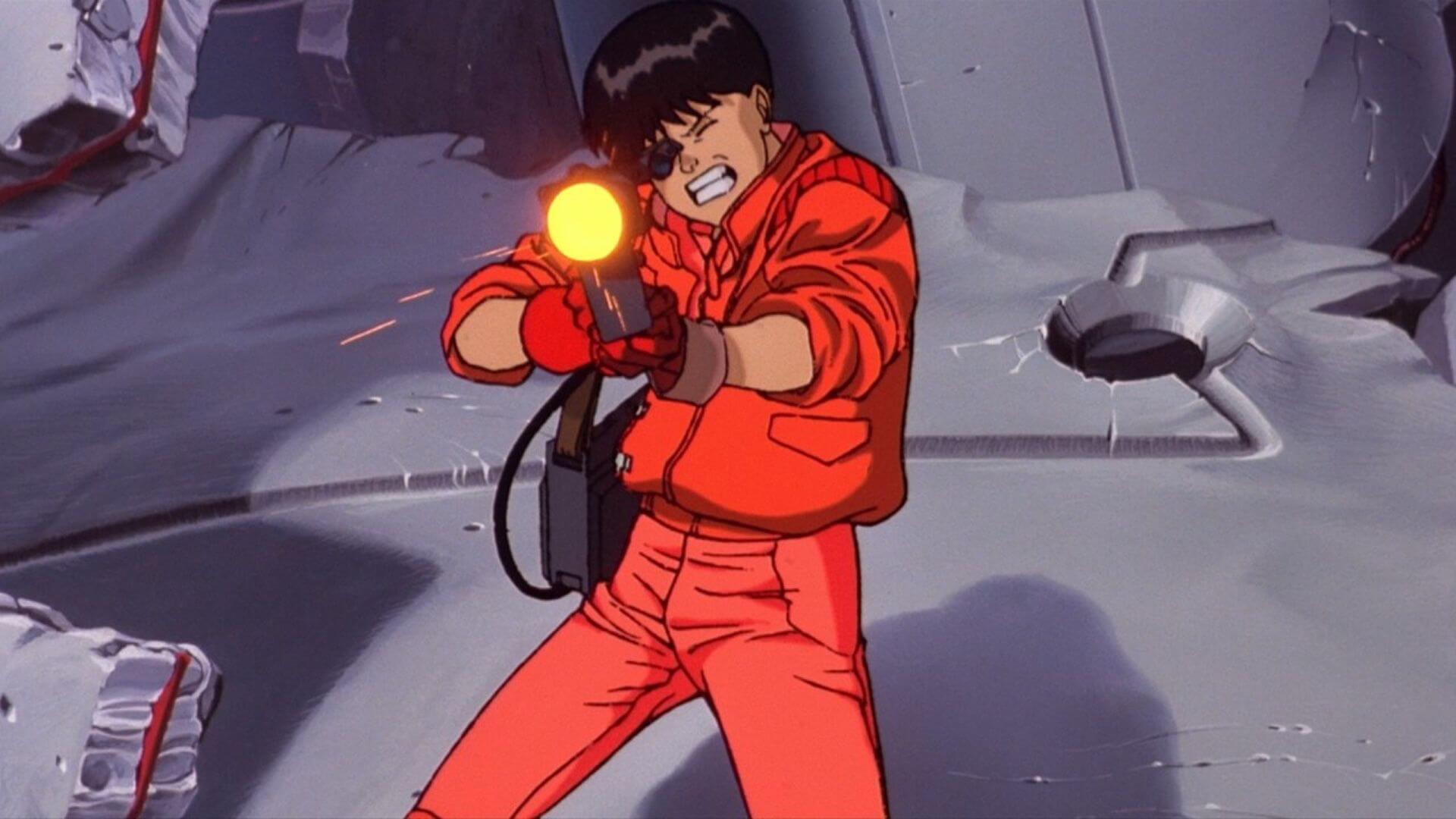 Its elaborate, future cityscapes and compelling story of telekinetic power influenced a generation of artists to follow.

Shotaro Kaneda is the leader of a motorbike gang. His pal, Tetsuo, is taken to a top-secret federal organization after being injured in an incident. He develops telekinetic talents but uses them for evil rather than good.

He has the same talents as Akira, the creature who destroyed Tokyo in 1988, and it appears that the same thing will happen again. If you like a little bit of drama in your animes, this is one of the best anime movies for you. Also watch: Disney+ Hotstar anime movies. 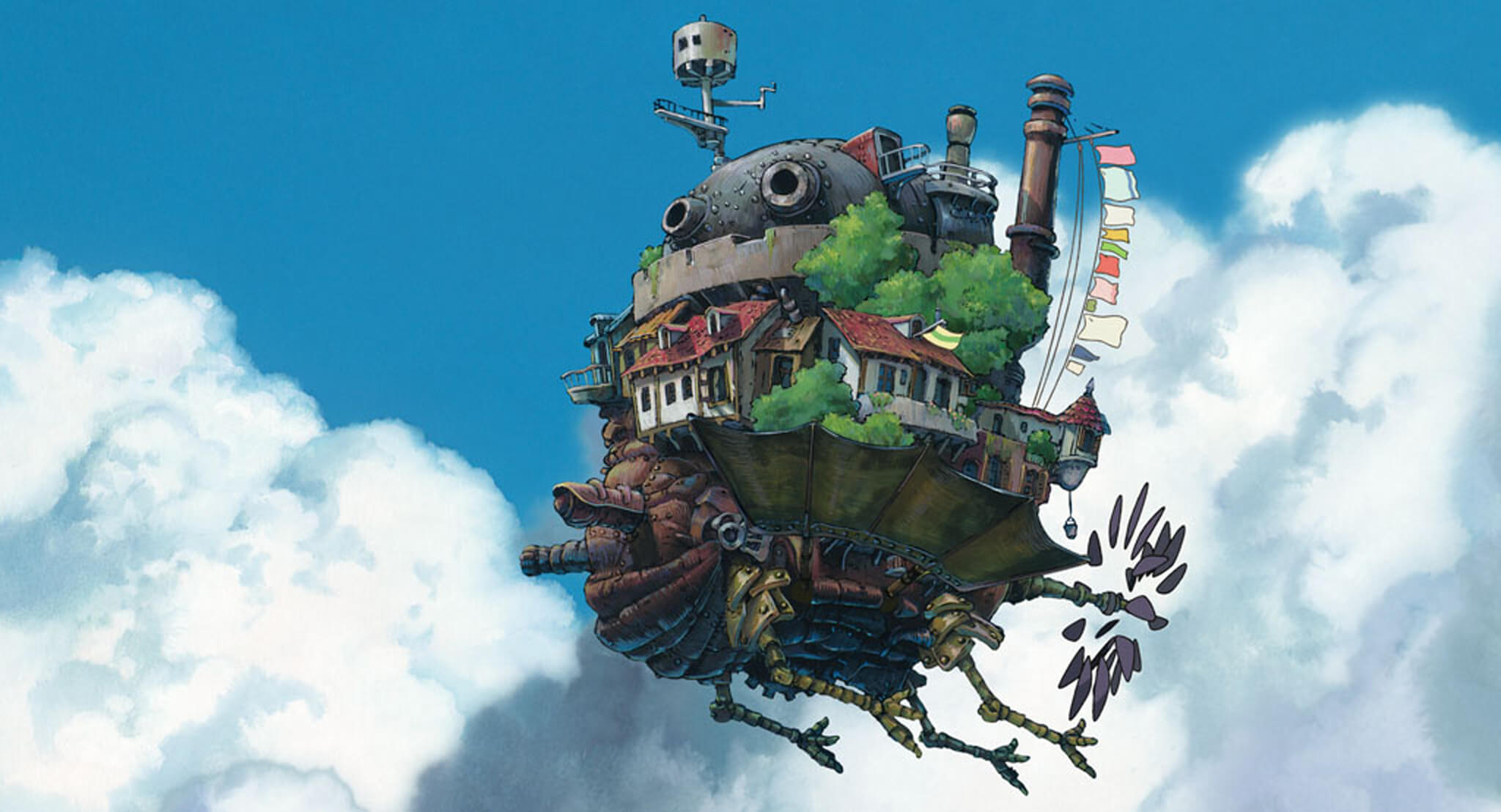 It revolves around the characters that have the same issue. Howl, Sophie, Markl, Calcifer and even the witch of the waste are all people who refuse to accept responsibility for where they are in life and refuse to move on.

The evil witch of the waste has cast a magic spell over the young Sophie, causing her to age prematurely. Her only hope of breaking the spell lies with a hedonistic yet uncertain young wizard, Howl and his pals in his four-legged, walking palace.

Howl, must now use all of his magical abilities to restore his girlhood and the beauty of Sophie. 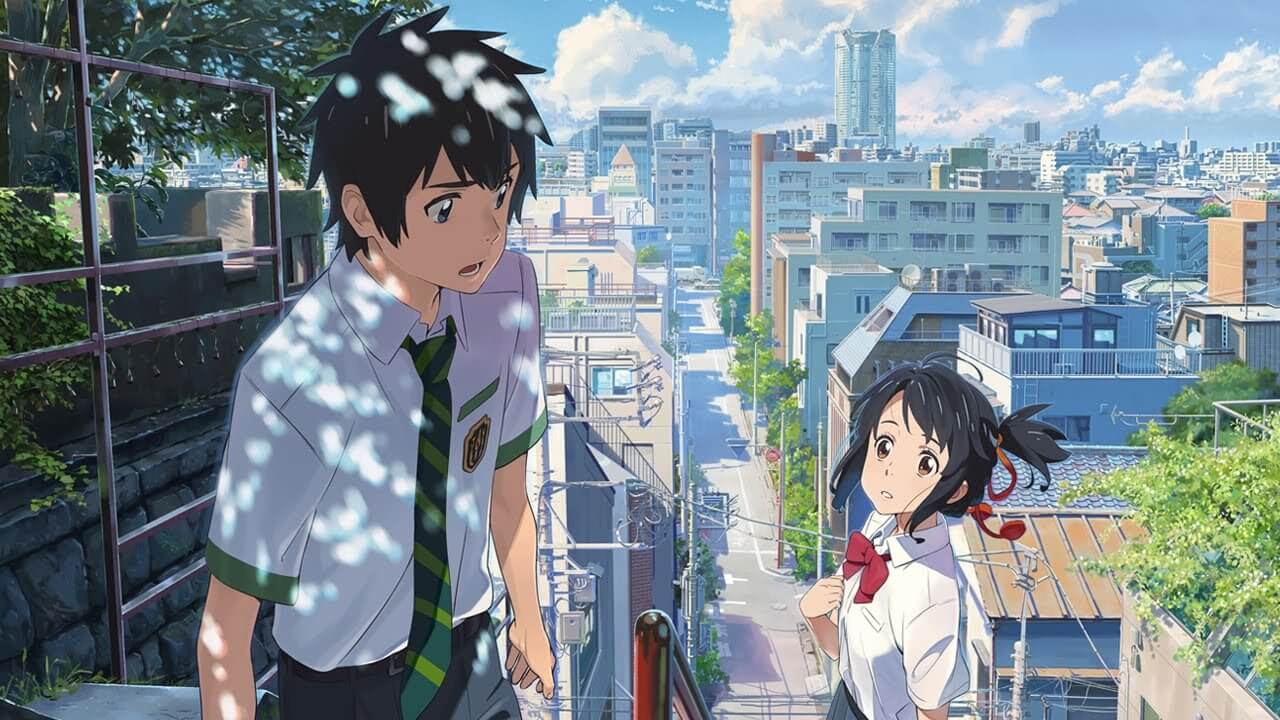 Your Name is one of the best Japanese anime and award-winning movies as it features the magical swap of the bodies of two teenagers. This is the most successful Japanese anime movie of all time, making $359 million at the box office.

Mitsuha, a high school girl, awakens one day in a room that is not her own and finds herself living her ideal life in Tokyo, but in Taki’s body! On the other hand, Taki, a teen boy, finds himself living Mitsuha’s life in the poor countryside. They have a dramatic impact on each other’s life.

In search of an explanation for this strange phenomenon, they begin to look for one another.

The initial meeting between the two characters will blow your mind and melt your heart, thanks to a heavy dose of anime fantasy. 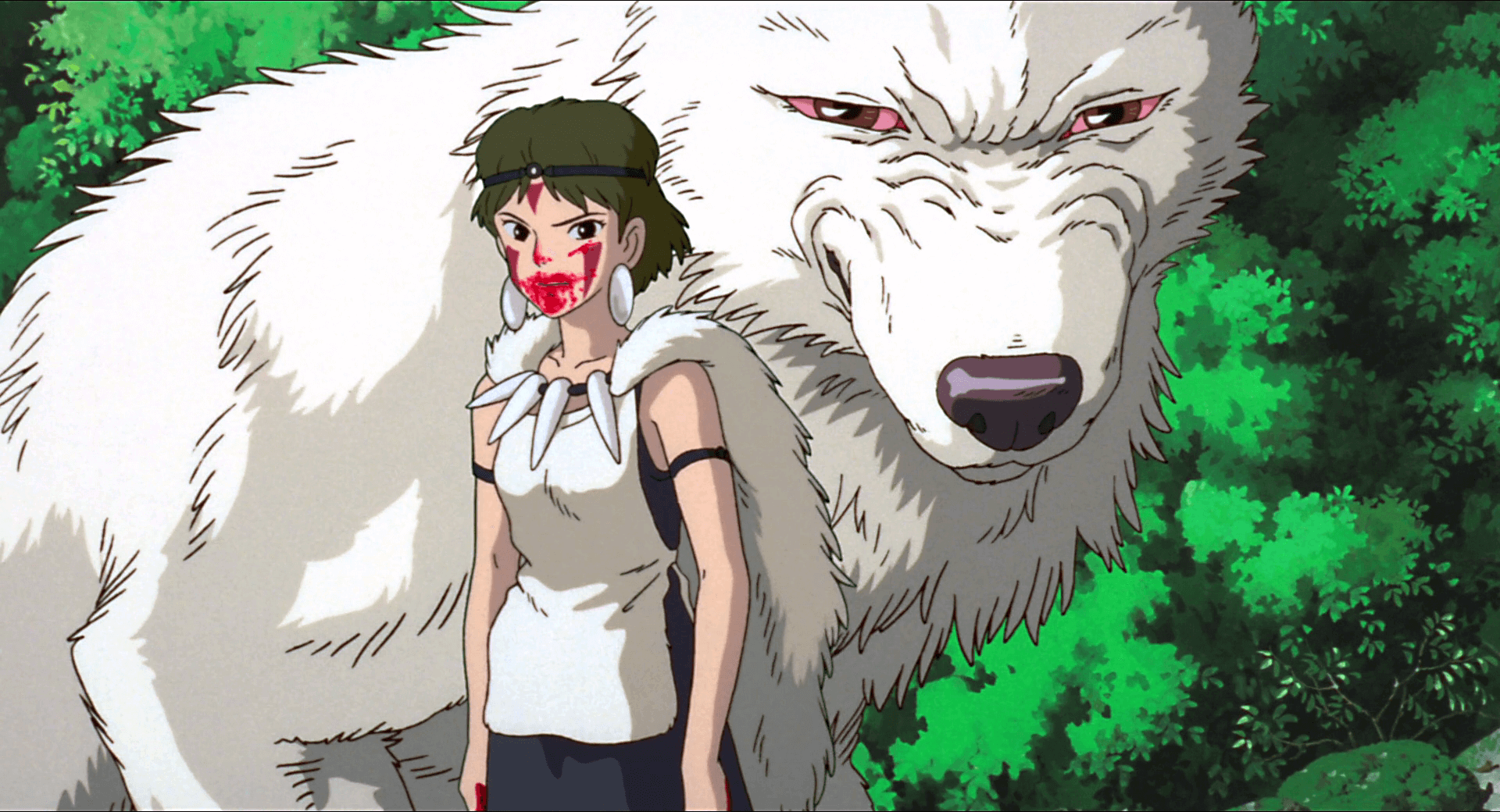 It is another award-winning and best Japanese anime movie. Another masterpiece of Hayao Miyazaki in the world of animation, with an epic story and breathtaking visuals.

Ashitaka is an Emishi prince on his way to discovering a cure for a Tatarigami’s curse that is deteriorating his body. The remedy, it turns out, is hidden in a wicked forest filled with demonic entities. That’s unfortunate.

Sadly, he engaged in a battle between the forest gods and Tatara, a mining colony. During this adventure, he also encounters San, the Mononoke Hime.

She is a young woman fighting to protect the forest. Seeing San and Ashitaka realize how much they need one another. Cute! Ashitaka must keep the balance for good.

For decades, manga and anime have played a significant role in contemporary Japanese culture. The term “anime” is more well-known than ever before, with acclaimed television shows and motion pictures being released worldwide.

In Japan, Tezuka is known as the godfather of animation, While filmmakers like Hayao Miyazaki have mesmerized audiences with their art for decades. So if any newbie is watching anime like Naruto Shippuden on Netflix for the first time, this is our recommended list of the best Japanese anime movies.